Secure your tickets
Showcase your brand
Bridelux Black Book / Bridal Designers / Marco & María
Designers Marco Marrero and María Díaz began their professional career in 1990 with the creation of a design and manufactured studio in Puerto de la Cruz, Tenerife. In 1998 Marco&María joined the Tenerife Moda collective, a platform which promotes the fashion industry in Tenerife which allowed it to make its first incursion in national catwalks. Only one year later, Marco&María modelled in Cibeles and in 2000 broke boundaries presenting its bridal collection at the Paris fair. From the beginning, Marco&María stands out for the remarked vintage style of its collections which has become the hallmark of the brand. Marco&María designs include two styles, bride and evening dresses, which come to prominence by its unique printed fabrics, like organdies, tuilles, silks... Far from the common massive production stitching, Marco&María personalize each and every design of ours with hand-made finishings centring our productions integrally in Spain. 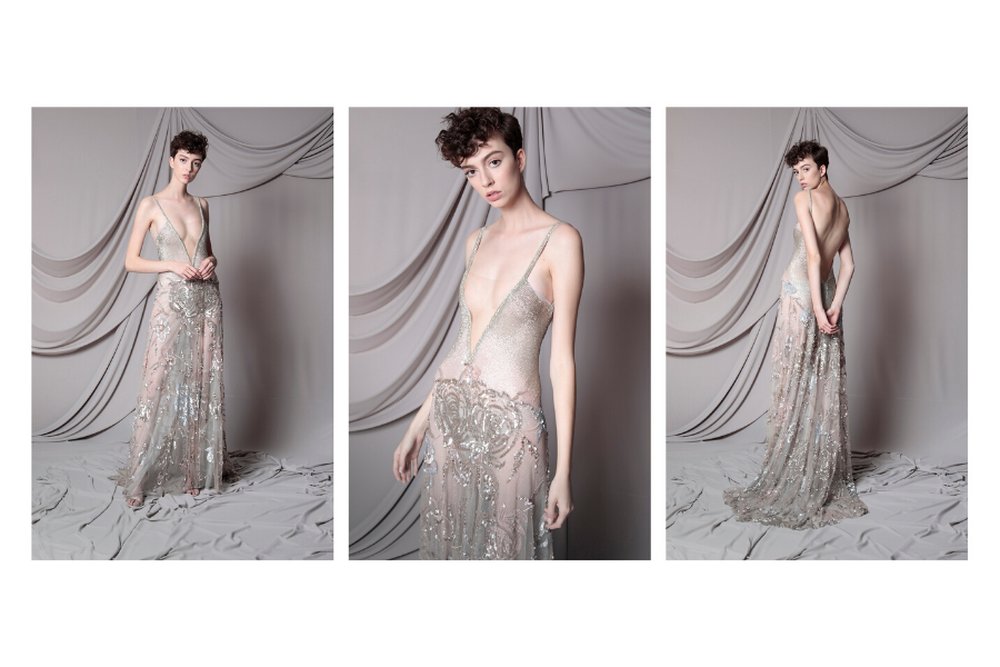 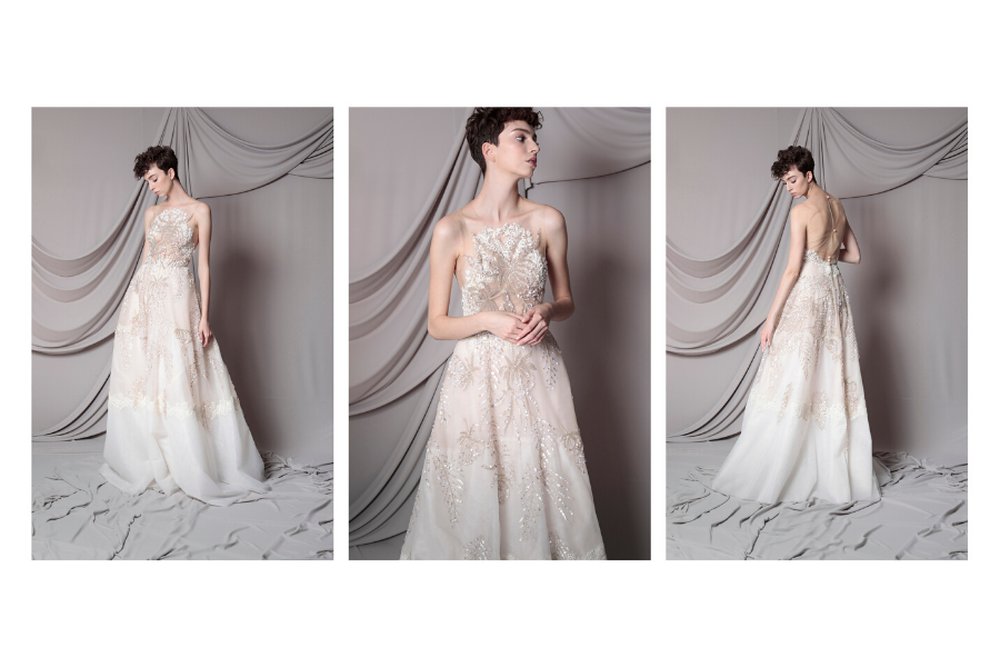 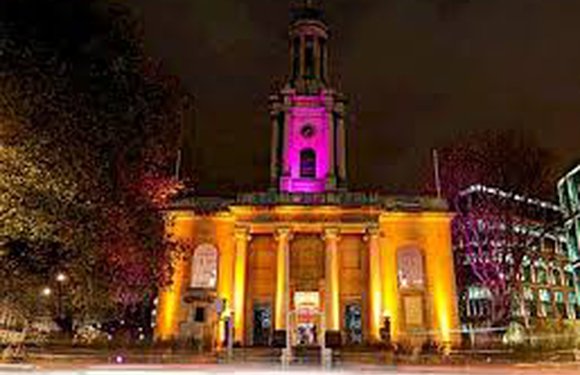 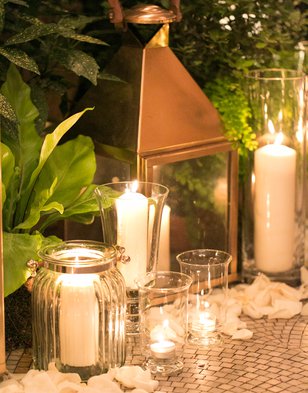 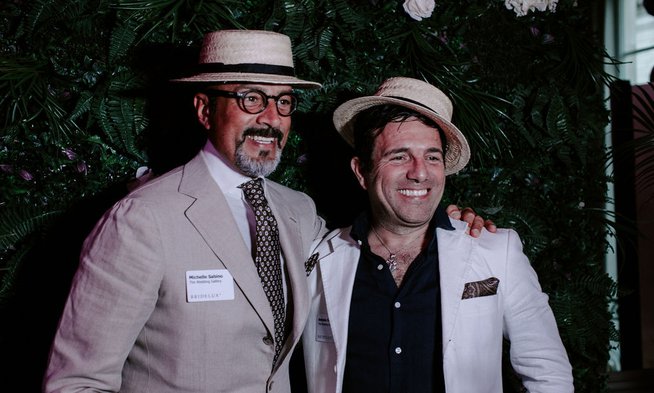 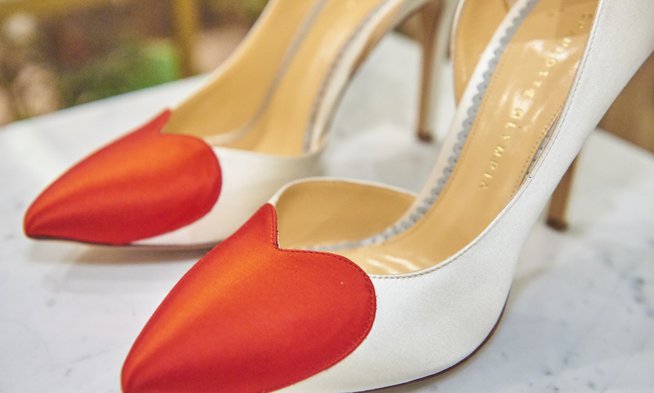 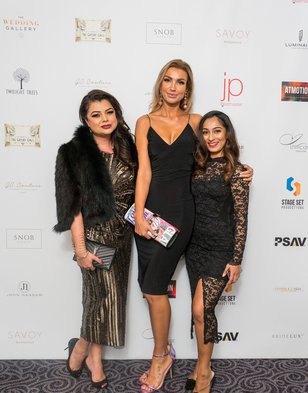 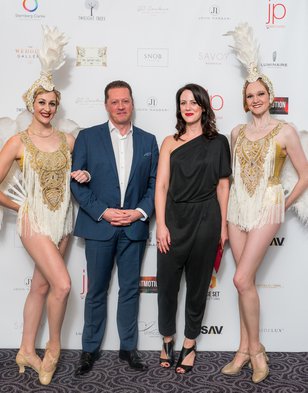 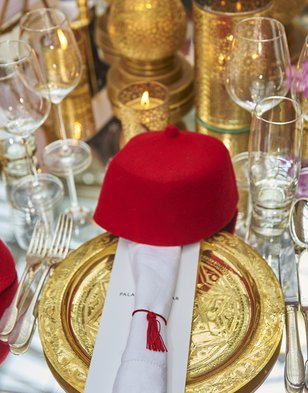 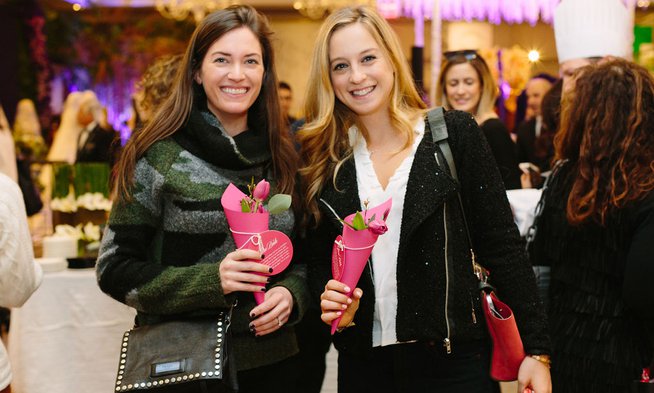 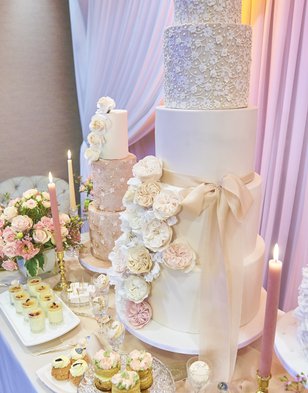 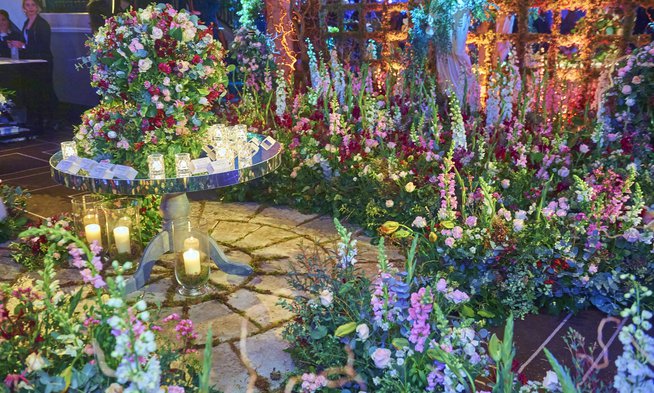