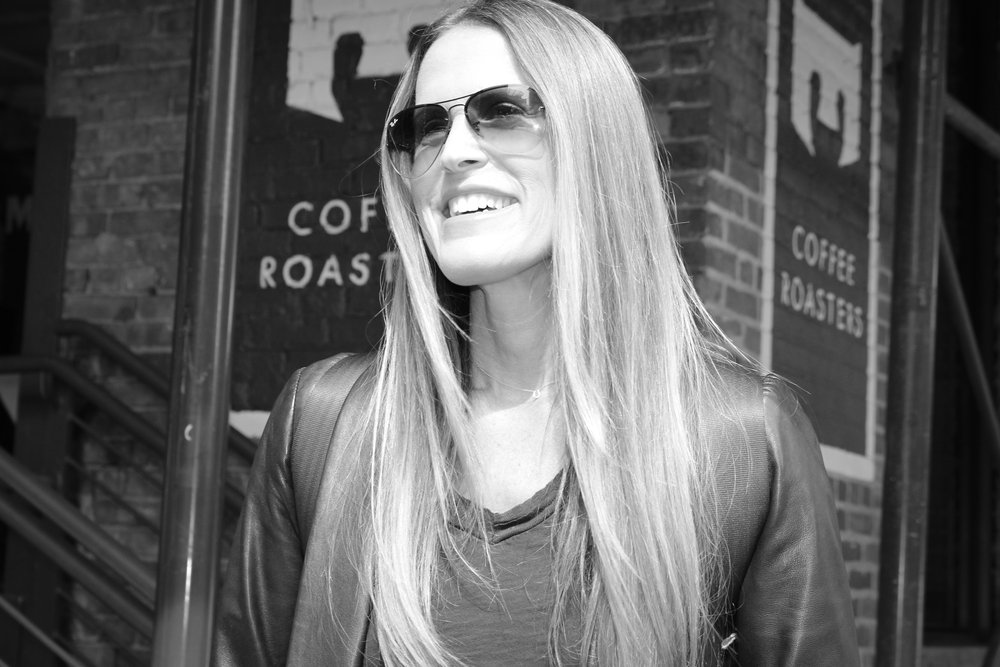 Gordon was the Design Mentor on Bravo’s “Rocco’s Dinner Party.” Each week, Gordon aided the competing chefs in creating a memorable dinner party experience that went well beyond the cuisine.

Gordon’s innate eye for colour was first noticed at thirteen when she stumbled into the industry as an assistant to a floral designer. By the time she reached her junior year at Bard College, she had a blooming floral business. Gordon went on to open a contemporary art gallery and flower shop in Taos, New Mexico, and later moved to New Orleans to work on set designs for films, including “Interview with a Vampire” and “Dead Man Walking.”

In 1992, Gordon became the Events and Decor Director for the infamous Tavern on the Green restaurant in New York. Her work at Tavern on the Green led to private commissions for celebrities including Madonna, Barbara Streisand, Harrison Ford, Vanessa Williams, Sting, and Elton John, among others.

Gordon now applies her eye for design and passion for the unexpected to her event design and production firm. Gordon has created captivating corporate events for Bank of Hapoalim, CNN, L’oreal Paris, Hostess, M&M’s, Comcast, West Point, The Lifetime Channel and many others. She also continues to dazzle brides and socialites alike with dream weddings and private affairs. With a strong base in New York, she continues to work all over the world.

Gordon continues to involve herself with philanthropic projects such as; DIFFA, ASPCA, The Orchestra of St. Lukes and the Women of Worth Gala for L’oreal Paris.

Gordon recently completed her first novel Party on the Moon which will be available to readers all over the world as well seen as a scripted series on a major network. 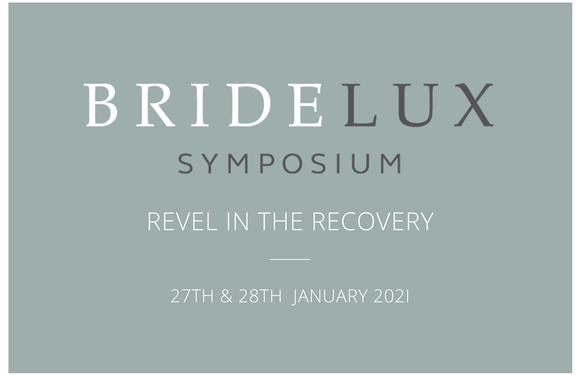 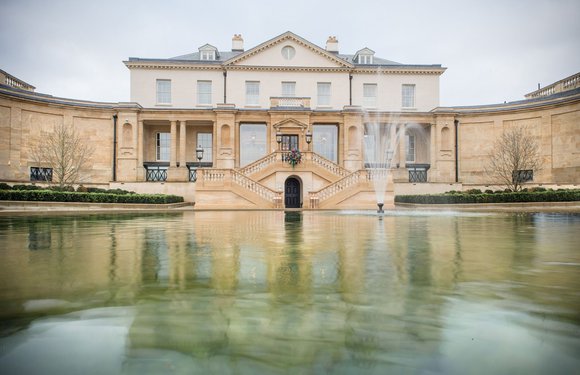 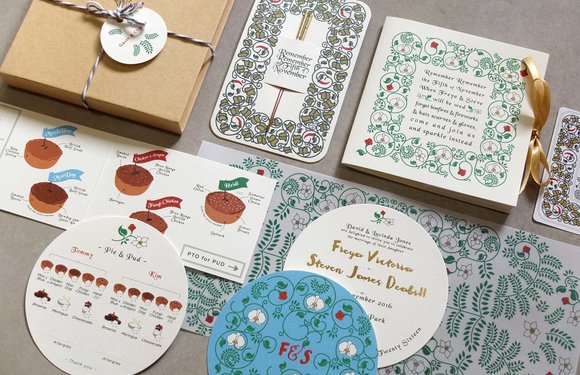 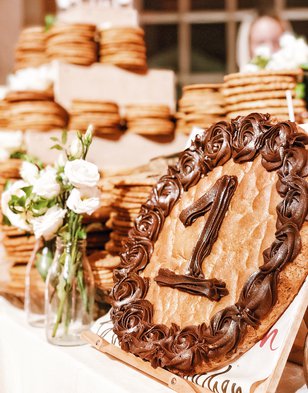 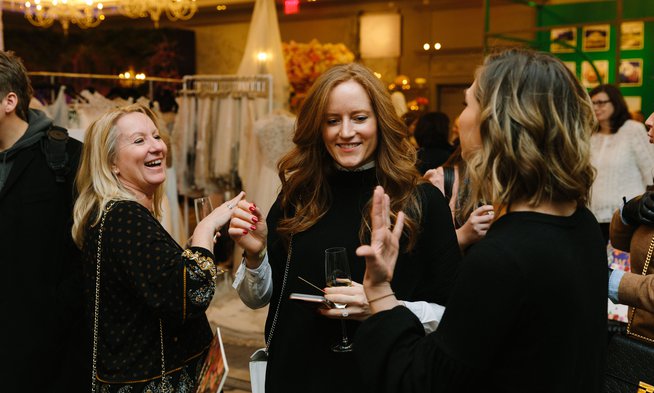 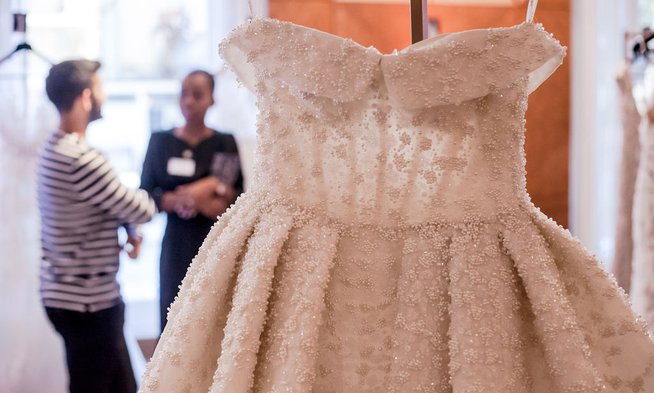 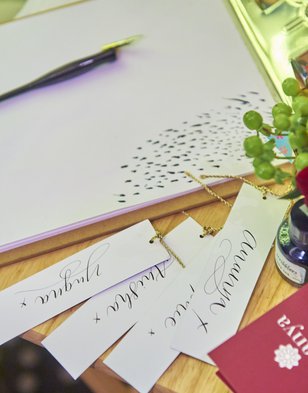 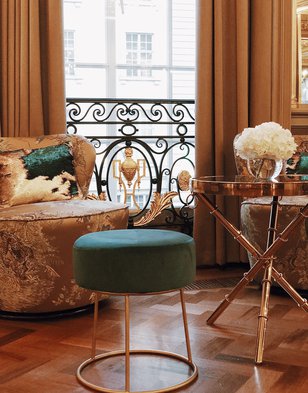 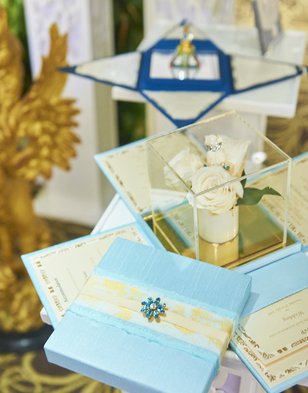 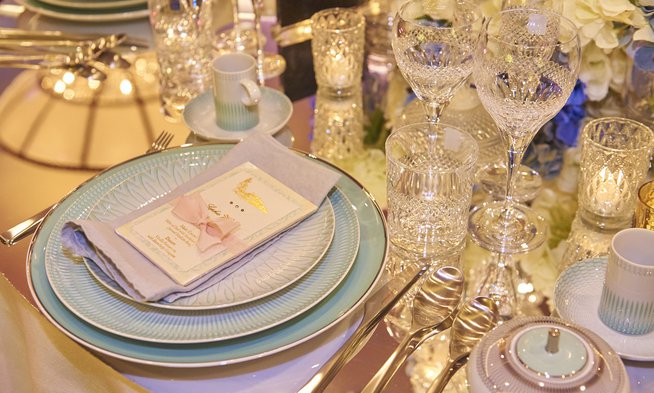 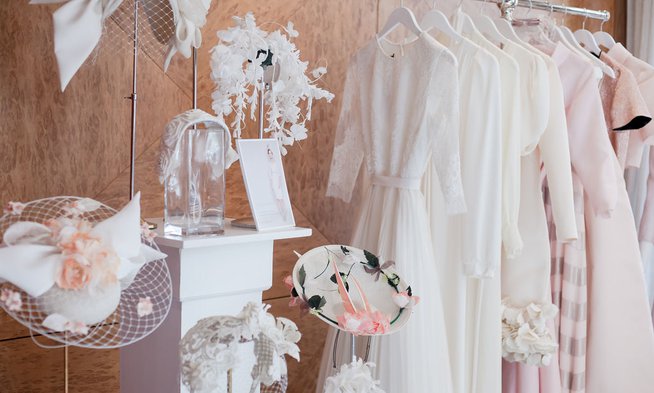 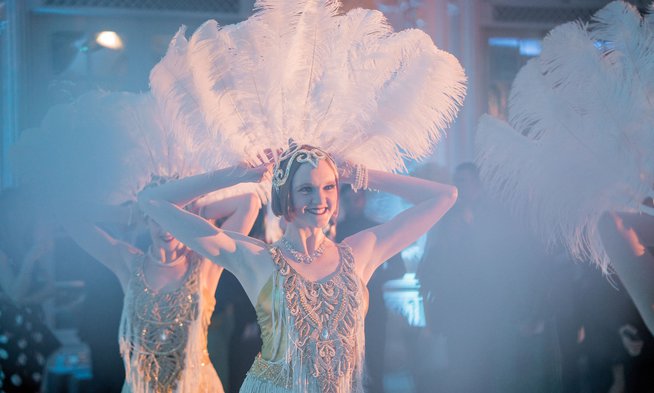